Urban air pollution is among the world’s leading killers and is the leading environmental cause of morbidity and death. And yet, we let it into our homes, schools and offices every single day - where its impact is even more dangerous.

The sources of air pollution are varied. Air Pollution spreads all around the city. In fact, when we breathe air anywhere in the city, we also breathe in air pollution.

Air pollution is responsible for more than 103 million disability adjusted life-years per year. 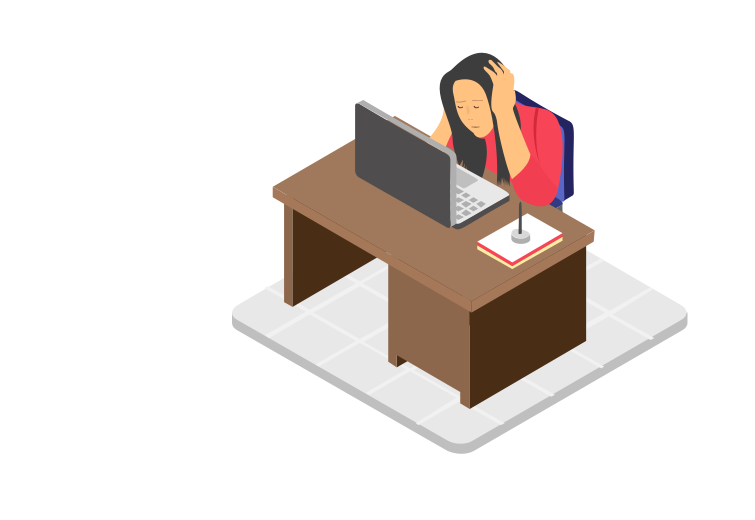 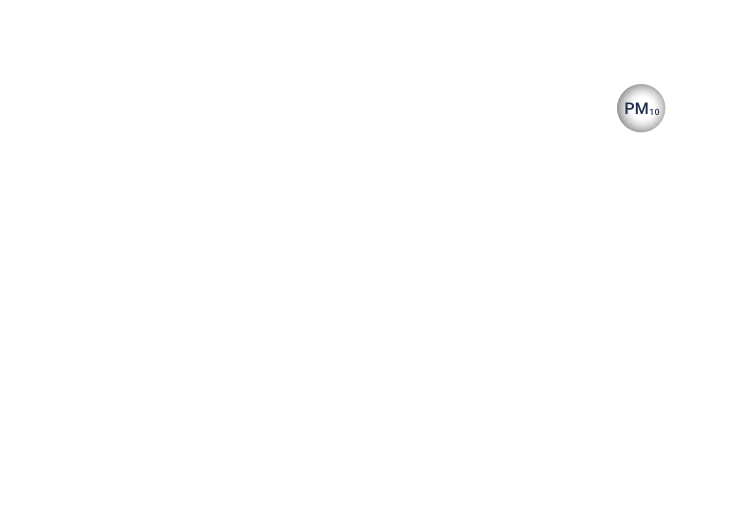 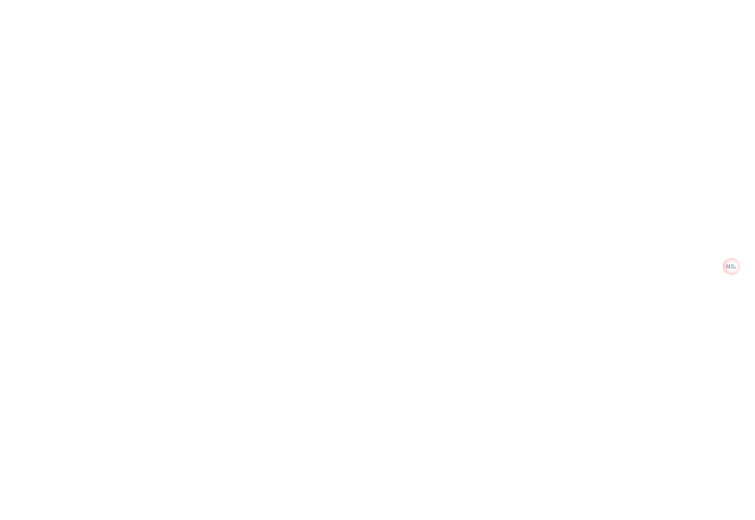 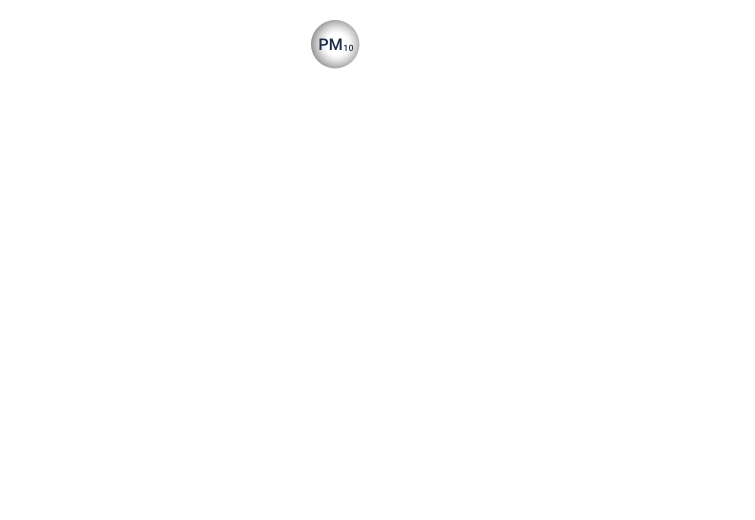 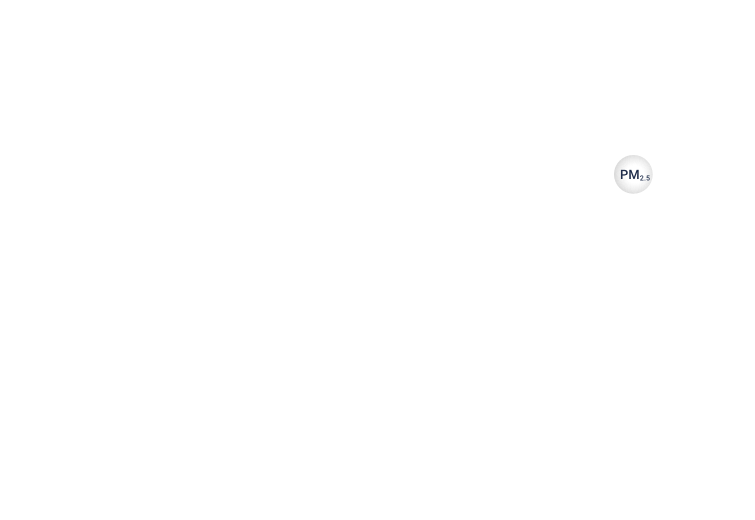 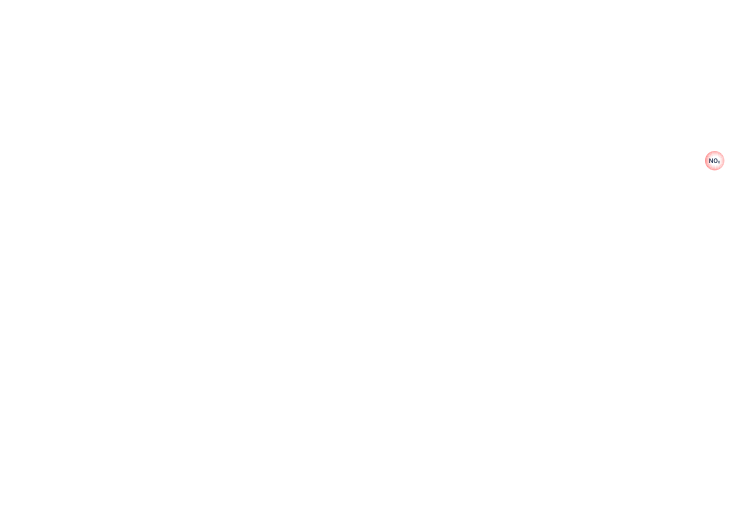 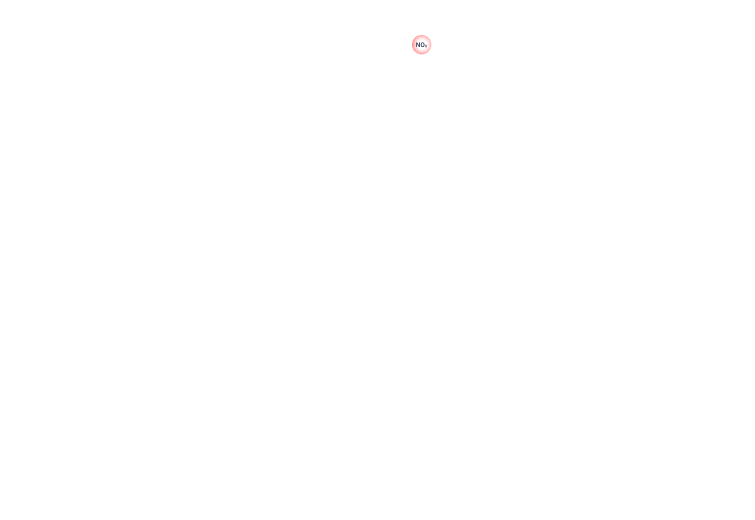 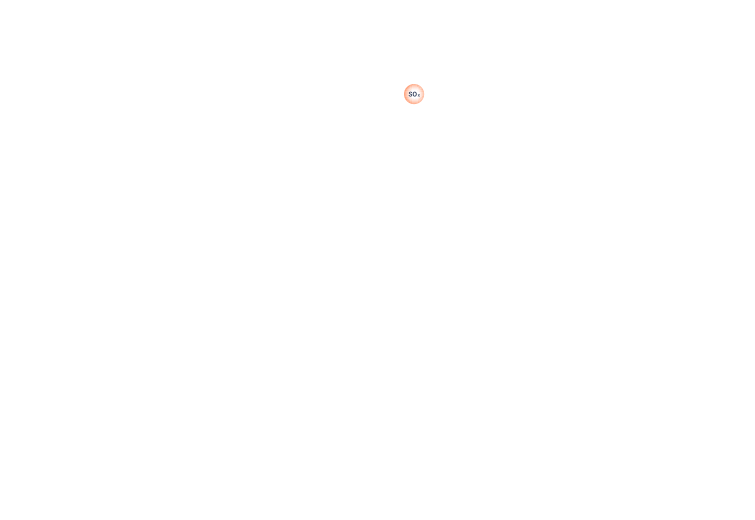 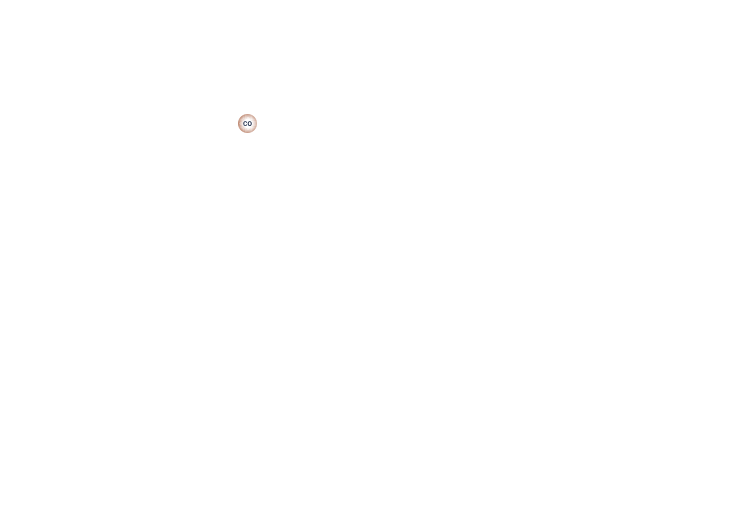 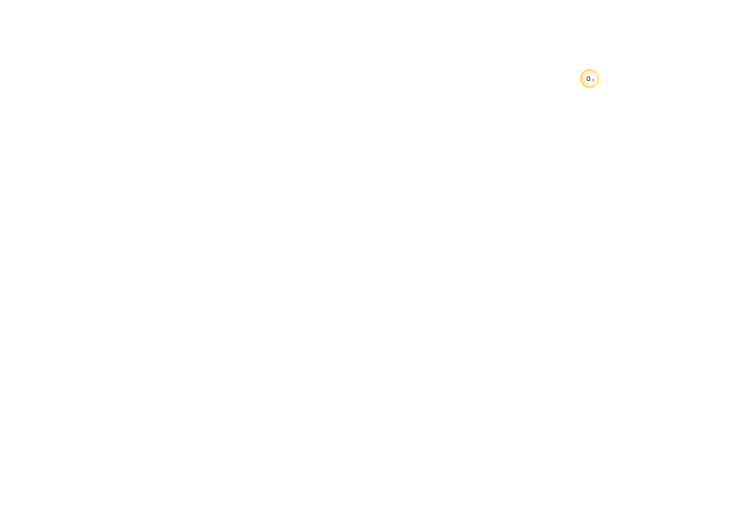 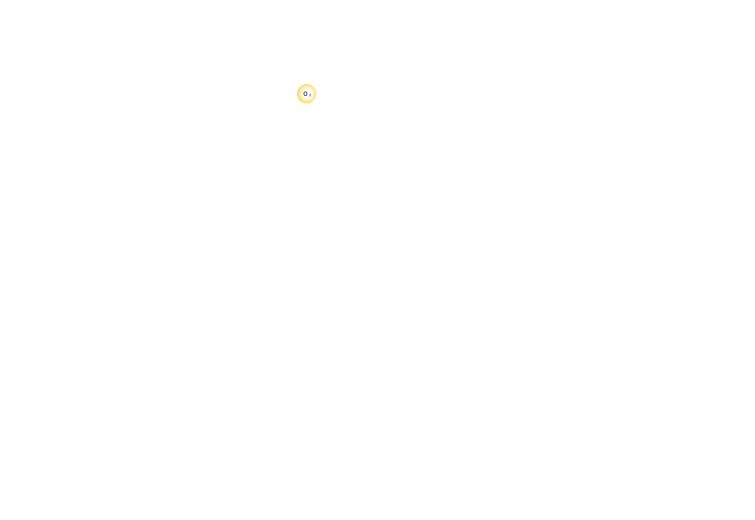 The Air Pollution Inside Buildings

The air pollution problem is even worse indoors

The indoor exposure to the urban air pollution is up to 14 times more significant (i.e. promoting premature death) than the exposure to outdoor pollution.
• People spend about 90% of their time indoors, making the indoor exposure to urban air pollution predominant.
• The ventilation system in buildings constantly pumps the outdoor air into the building.
• Many pollutants accumulate inside the building (through sinking/adsorption/affinity etc.). Pollutants such as NOx, which quickly decompose in the outdoors sunlight, survive much longer indoors.
• Indoor air suffers from additional pollution which comes from indoor sources.

Even the best air filtration and purification systems - like the ones that include mechanical and active carbon filters, negative ion and ozone generators - are ineffective against common urban pollutants.
That's because the most toxic gaseous components of the air pollution are among the smallest known molecules in existence and are about the same size as the natural components of air itself. Most types of the urban pollution molecules can fit within the volume of a single bacterium 1,000,000,000,000 times, and within the volume of a 0.3µm diameter particle 1,000,000,000 times!
The width of a single pore in the most advanced filters is about HALF A MILLION times bigger than the surface area of most common urban air pollution molecules.

The Effects of Air Pollution

In China, there is a daily average of 4,000 deaths due to air pollution!

The Danger – The Components of the Air Pollution

Most of the pollutants in our breathing air (NO2, NO, CO, SOx, Benzene, etc) are made of tiny, reactive and unstable gas molecules, each and every one of them has severe effects on our health and a unique molecular mechanism through which they influence the human body in various destructive ways.

The urban air pollution also includes particulate pollution, or SPM (Suspended Particulate Matter). SPM is made of small particles within a spectrum of sizes, ranging from several atoms long and up to particles which are larger than 10 microns. 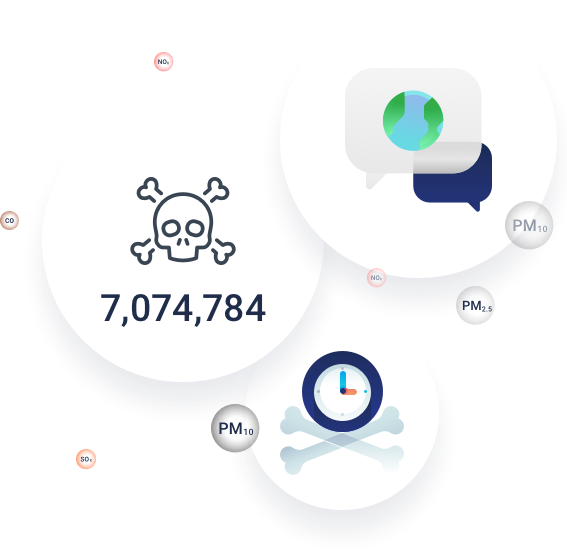